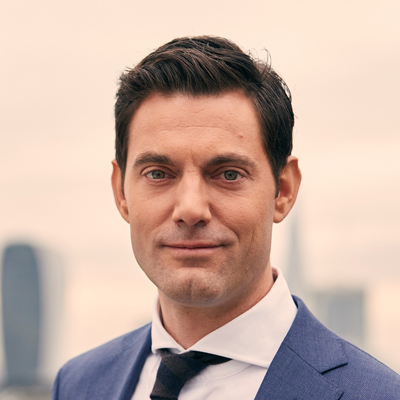 There remains national variation in how women with breast cancer are treated. Not all hospitals offer the full range of reconstructive options. For most women, finding out that they have breast cancer will be one of their hardest experiences, so what choices do they have after surgery?

Some women won’t even know that they have these choices available.

Plastic surgeon, Dan Marsh, works at the Royal Free Hospital in London. It is here that he chairs an awareness group for women interested in breast reconstruction after cancer.

While billed as something of a ‘show and tell,’ it gives a safe space for women who are currently undergoing treatment or who are interested in exploring their options following breast cancer care.

“It’s been running for around five years,” Mr Marsh says: “I start off with a brief talk and then we introduce current patients to our previous patients, so that they can ask the questions they really want to know. We started off with a handful of women; now we’re up to 40-60 at these events – we’re going to need a bigger room!”

The groups are certainly popular and allow time for case histories and follow ups to various procedures. Questions such as: “what was the recovery really like?”; “when did you go back to work?” and “what does it feel like?” are encouraged.

For many women, this group is their first step in understanding the options available to them, something that Mr Marsh says is compounded by what each individual NHS hospital is prepared to offer.

He says: “Depending on the type of surgery needed, there can be many options on the table, such as complete breast removal, a breast implant – either at the same time or delayed – and the possibility of using the patient’s own tissues to reconstruct the breast. Some women won’t even know that they are allowed a reconstruction – it all depends on the hospital.”

As NHS funding becomes stretched, important procedures such as operating on the other non-cancer breast to give a better size match to the operated-on cancer breast, are under threat. While aesthetics are taken into account, the traditional way of treating breast cancer may not call for a plastic surgeon’s input at all, although outcomes seem to be more pleasing to women when a plastic surgeon works together with her breast surgeon.

Mr Marsh says: “Some women won’t even know about the full range of reconstructive choices available and they find it hard to talk through everything in the 20 minutes they have with their doctor. These groups are a lifeline to patients who get the opportunity to ask what it really entails. I think all hospitals should have them.”

While Mr Marsh knows of a handful of hospitals in the NHS that have similar groups, he believes that they should be more widespread, and plans to open a further group for relatives shortly.

He says: “We know a lot more about what is safe following breast cancer. While implants are a simple option, there are other options using your own body tissues, which are only provided by a plastic surgeon, that change with them as their bodies grow older. It’s through these groups that we are spreading that message. I think every hospital should have one.”

Outcomes are often more pleasing to women when a plastic surgeon works together with her breast surgeon.