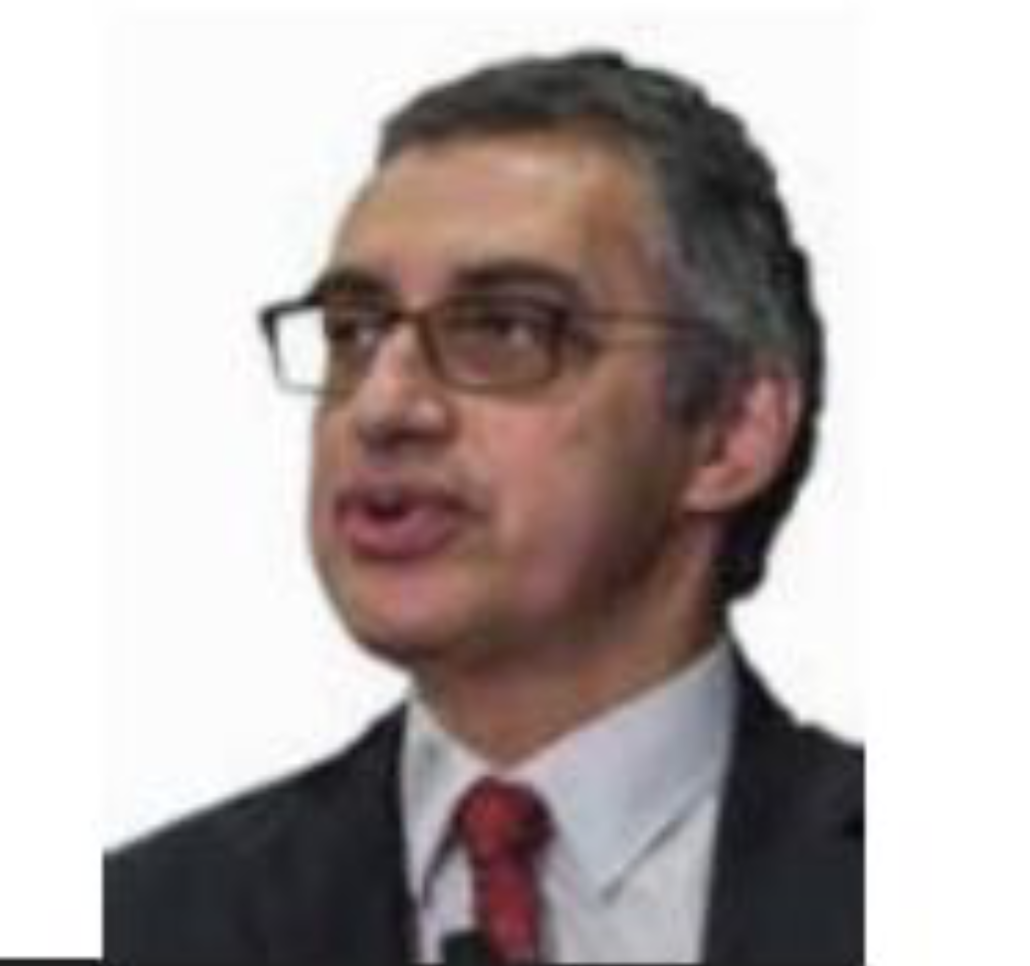 How has treatment for breast cancer changed in the last 10 years?

Why is that important?

If a patient is not going to benefit from chemotherapy, there’s no reason for them to have it. Chemotherapy can last for months and have significant side-effects which can seriously interfere with a person’s life. For example, they may not able to work, and they may find it difficult to look after their children or other dependents. Plus, it delays treatment which could be beneficial, such as surgery, radiotherapy or hormonal treatment. So, there is a cost to the patient — and also, financially, to the National Health Service where resources are limited.

How does the diagnostic test work?

How has Prosigna been tested?

In a large trial called OPTIMA, for which I am Co-Chief Investigator, that has been running in the UK and Norway. So far, 1,200 out of 4,500 women have taken part in the trial.

Is the diagnostic test currently available to NHS clinicians?

For those women with early stage breast cancer — i.e. those whose cancer has not spread to their lymph glands. Cancer which has spread to the lymph glands is more aggressive; so those women could receive chemotherapy as well as hormonal treatment and radiotherapy. In their cases, we must ask: ‘Can we use Prosigna to make a decision on whether they receive chemotherapy or not?’

How revolutionary is the test?

It’s an important way to deliver ‘personalised medicine’ — which means targeting treatment for individual patients. Also, the difference between Prosigna and other similar diagnostic tests is that it can be performed within the NHS, so samples do not need to be sent overseas. I would say this kind of test has to be one of the most important breakthroughs in the treatment of early stage breast cancer in the last 10 years.

NICE now recommends Prosigna for chemotherapy decisions in early breast cancer. The health policy group choose to endorse Prosigna not only based on the accuracy of the test but also because of the potential savings for public healthcare. Clinicians who are uncertain how best to prevent breast cancer returning but also need to manage adverse effects of cancer therapy can now turn to Prosigna to provide reliable answers based on the biology of a patient’s tumour.