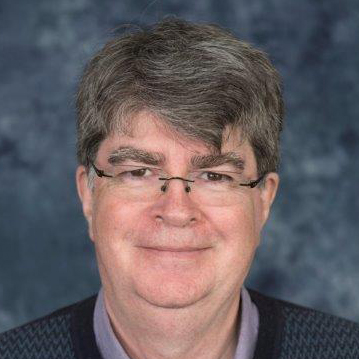 Research into a new, experimental treatment for Alzheimer’s disease (AD) and other central nervous system disorders is underway, with testing on mice showing positive results.

The main risk factor for dementia is age, so research uses mice bred to have accelerated ageing. They develop cognitive impairment, plus many of the signs seen in human dementia. Remarkably, this treatment not only restored memory loss when it first appeared, but it restored memory at every stage it was tested, including in very impaired mice.

Also, these same mice became more sociable and less aggressive with treatment. These findings were later confirmed in other experiments; meaning a treatment was available for a clinical trial, which restores memory, reduces aggression and increases sociability.

Genome functioning is affected as we age through interactions with the environment. The study of this is called epigenetics. Research is exploring a treatment used clinically in the central nervous system, which works by “resetting” the expression of brain genes, notably turning on genes involved in improving synaptic connections and turning off others that cause brain inflammation. This allows a multimodal treatment in one single daily pill.

With good results in animals, the ETHERAL study is now testing patients with mild to moderate Alzheimer’s. Although there are 50 million people worldwide with dementia that need effective treatments now, most current pharmaceutical research has been on people with very early signs of impairments, or at-risk populations; believing that starting very early would yield better results.

To date, this strategy has been unsuccessful, while, people who have actual dementia are underserved of clinical trials.

Results show there is potential for improvement in mild and moderate patients as, besides memory loss, other impairments in AD patients include social-withdrawal, apathy and aggression.

The beneficial effects on these core features in rodents and these preclinical findings have recently been confirmed in patients with Borderline Personality Disorder and Attention Deficit Hyperactivity Disorder. Here, again, aggressiveness has been reduced and overall well-being improved[1].

In a six-month, randomised study, participants receive the experimental treatment as a daily pill or a dummy tablet. Everyone then gets the real treatment for a further six months. It involves many clinical measurements, trying to map all possible effects in a human Alzheimer’s patient.

The information gained will help in deciding how to move forward. Dementia research has experienced numerous setbacks in recent years. However, there are still new, disruptive ideas about how to improve the lives of patients and their families.

Oryzon is proud to be part of this continuing effort. Following an honourable tradition of British academia involvement in cutting-edge science, an important piece of ETHERAL study is being performed in the UK, where eight institutions[2] and many renowned professionals are involved. The study is open and still recruiting.