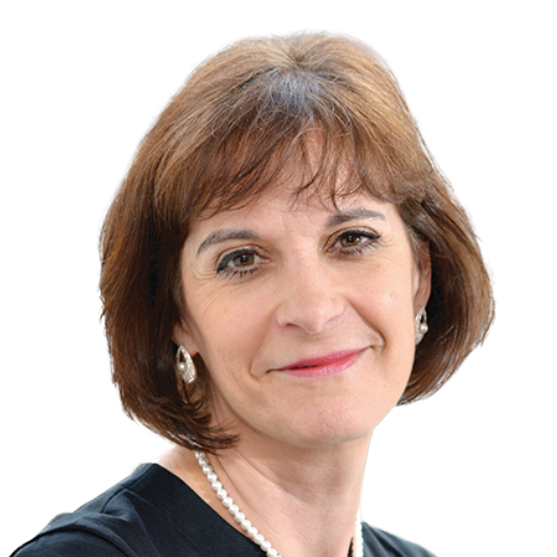 Bowel cancer is the fourth most common cancer in the UK with almost 42,000 people diagnosed every year. Sadly, around 16,000 people die from the disease each year, making it the second biggest cancer killer.

Bowel cancer is the second biggest cancer killer. However, this shouldn’t be the case as bowel cancer is treatable and curable, especially if diagnosed early. In fact, early diagnosis is crucial to survival rates, as nearly everyone will survive if they are diagnosed at the earliest stage.

The importance of bowel screening

The Bowel Cancer Screening Programme in England, Wales and Northern Ireland currently sends all men and women aged 60 to 74 (50 – 74 in Scotland) a home test kit every two years. However, in August, the government announced that the age at which people become eligible for bowel cancer screening will be lowered to 50, in line with Scotland and international best practice.

With around 4,500 people in the UK being diagnosed with bowel cancer aged 50-59 and just over 1,200 dying from the disease in this age group every year, the introduction of screening from 50 will save many lives.

In addition, a more accurate, simple test, the faecal immunochemical test (FIT), is being rolled out from December this year. This test detects hidden traces of blood in poo that could indicate bowel cancer or polyps. It is easy to complete, with people required to collect one small poo sample in a test kit at home. If blood is detected, people will be referred for a colonoscopy to either confirm a diagnosis of bowel cancer or, hopefully, receive the all clear.

The NHS is under pressure

However, improvements to the screening programme, an ageing population and changes to GP referral guidelines has meant more people are being referred for a colonoscopy – a key diagnostic test for bowel cancer – and this is putting NHS hospitals under unprecedented pressure.

At the very least, nearly a million more tests are needed year on year in England, with demand for colonoscopies doubling in the last decade. But this has not been matched with additional trained workforce by the government and is having a significant impact on both colonoscopy and pathology services.

In fact, staff shortages in bowel cancer diagnostic services are the single biggest barrier to meeting commitments to improve survival rates for the disease. Already, thousands of patients are waiting longer for life-saving tests that diagnose bowel cancer, and nearly half of hospitals are breaching waiting time targets for these tests.

In response, services are relying on short-term fixes, which are both costly and unsustainable for the NHS. For example, the National Endoscopy Survey, published in 2017, found that bowel cancer services have introduced extended working hours over the weekend and many hospitals reported paying extra for bowel cancer diagnostic workload to be outsourced to external private providers to cope with demand.

A plan is needed to tackle staff shortages

Bowel Cancer UK’s recent Capacity Crisis campaign highlighted these workforce capacity issues. With the support of over 7,000 people, the charity wrote an open letter calling for a fully funded action plan to tackle NHS staff shortages in diagnostic services for bowel cancer. This includes ensuring funding is made available to Health Education England so staff can be recruited and trained. With the NHS looking forward to the next decade with their upcoming long-term plan, workforce shortages must be addressed so in the future bowel cancer is no longer the UK’s second biggest cancer killer. 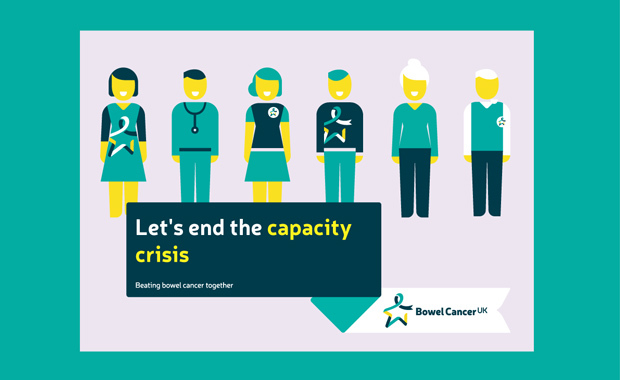