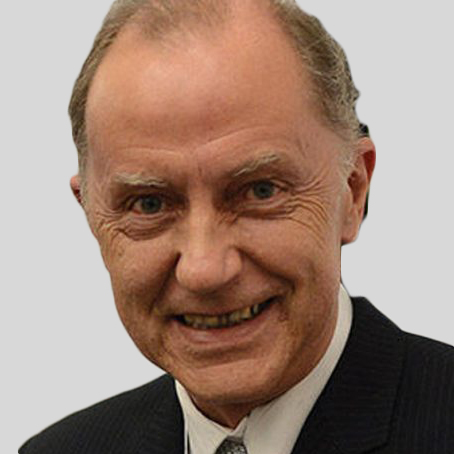 What is a ‘biomarker’?

A substance that is measurable in, for example, blood, urine or faeces that has a role in diagnosis, prognosis or monitoring of therapy. There are two aspects of kidney disease where diagnostic information or monitoring of therapy is required. The first is the rate at which the kidneys filter toxic substances from the blood. The second is the effectiveness of the tubule, which is responsible for reabsorption and secretion of essential substances such as phosphate. Different biomarkers are used to look for AKI (acute kidney injuries), CKD (chronic kidney disease) and ATN (acute tubular necrosis).

Have conventional biomarkers been effective in diagnosing kidney disorders?

The markers used for the last half century or more are urea and creatinine — and both have limitations. One of the problems of urea is that it is a substance made in the liver — so if the liver isn’t functioning properly, it is a useless marker. Creatinine — which is the breakdown product of creatine, found in the muscles — is the frontline biomarker. The problem with this, however, is that the amount you produce is dependent on how many muscle cells you have. So if you are a child, an amputee or an elderly person you will produce less creatinine. So it’s only an ideal biomarker for 80 or 90 per cent of the population.

Have new biomarkers been found to aid diagnosis?

Yes. The first is a protein called Cystatin C, which is more effective — but it isn’t widely used. Unlike creatinine, it costs pounds rather than pennies, but many clinicians have no experience of it. Another is NGAL (neutrophil gelatinase associated lipocalin), which can be measured in blood or urine, can be run on analytic machines and is starting to be the subject of major NHS discussions because it appears to be able to predict the onset of acute kidney injury following surgery. There is also KIM-1 (kidney injury molecule 1) which isn’t automatable — yet.

How does automation in diagnostic testing produce cost efficiencies?

At King’s, we have one of the largest automated track systems in Europe, processing between 4000 and 5000 samples a day. In the past, if a clinician wanted to run a number of tests — kidney and liver function, thyroid function and cholesterol, for example — samples would have to taken and physically loaded into various machines. Now, it’s all automated.