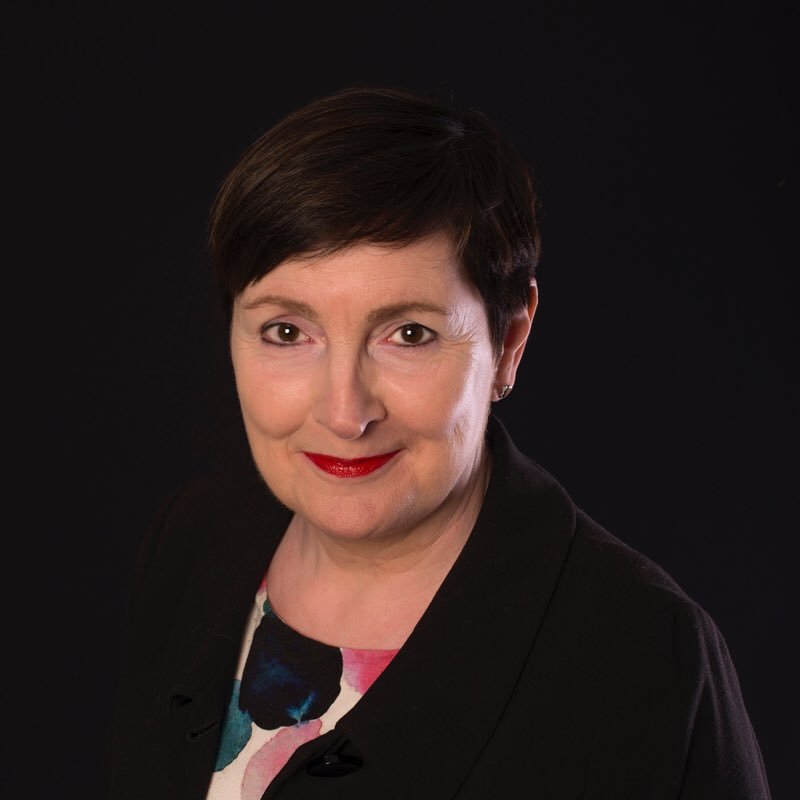 President of The Royal College of Pathologists

Professor Jo Martin, the President of The Royal College of Pathologists explains how haematologists are revolutionising the way we treat and manage disease through innovations like gene therapy.

As President of The Royal College of Pathologists, it’s a privilege to belong to an organisation with members who are experts in healthcare research, innovation and treatment. None more so than in the treatment of blood disorders.

An example of how haematologists are revolutionising how we treat and manage disease is the results of a gene therapy trial for patients with Haemophilia A, hereditary genetic condition. People with severe haemophilia A have virtually none of the protein factor VIII which is essential for blood to clot. It puts those affected at risk of excessive bleeding even from the slightest injury as well as causing spontaneous internal bleeding, which can be life-threatening.

Led by College Fellow Professor John Pasi, Haemophilia Centre Director at Barts Health NHS Trust at Barts and Queen Mary University, the trial showed remarkable results. Thirteen patients who were given the gene therapy, a genetically engineered virus which enabled recipients to start producing the blood clotting protein factor VIII, were off their haemophilia medication a year on. Eleven of the patients were also producing near-normal levels of factor VIII.

These results could be transformational for patients with haemophilia, making current treatment with regular intravenous injections of factor concentrates to control bleeding a thing of the past.

The results may also point the way to help correct other genetic diseases such as Von Willibrand Disease a genetic disorder caused by missing or defective von Willebrand factor (VWF), a clotting protein. VWF binds factor VIII, a key clotting protein, and platelets in blood vessel walls, which help form a platelet plug during the clotting process.

Molecular testing is also radically changing how haematologists diagnose blood disorders. An example of cutting edge research leading to mainstream clinical practice is the introduction of minimal residual disease (MRD) analysis in treating children with acute lymphoblastic leukaemia (ALL) – a type of cancer.

MRD analysis is a form of genetic fingerprinting of the leukaemia cells which will allow leukaemia cells to be detected at very low levels. Doctors use this test to tailor a child with ALL’s treatment to their individual needs.

The aim is not only to improve the chance of cure in children but to reduce toxicity by not giving them more treatment than they need.

MRD analysis reflects nearly 16 years of work led by the Medical Research Council’s  paediatric leukaemia trials group. The use of MRD analysis has led to a 10% increase in survival rates for children with ALL.