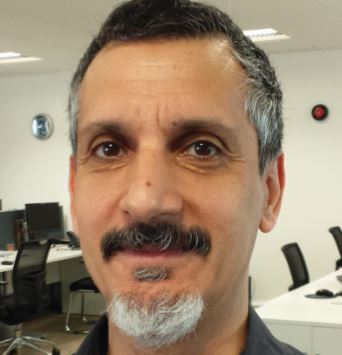 In January, a team led by Dr Pan Pantziarka, of the Anticancer Fund, Brussels, Belgium, published evidence suggesting that the widely used painkiller diclofenac may be useful for treating cancer.

Diclofenac is just one of the several generic drugs, ranging from antibiotics and antifungals to diabetes medications, currently being investigated as potential cancer treatments within the Repurposing Drugs in Oncology (ReDO) project, launched in 2014 by the non-profit organisations Anticancer Fund and GlobalCures.

“The aim is to get new cancer treatments to patients in a short time-frame as possible,” says Dr Pantziarka. “Because of the research work that has been conducted on generics, and because these drugs have been used in patients for many years, we know their pharmacokinetics (what happens to a drug as it moves through the body), their common and rare side effects, and their mechanisms of action. So it takes less time to repurpose these agents for cancer treatment, than to develop a totally new molecule.”

Meanwhile, the Anticancer Fund is supporting clinical trials using a range of generic drugs with potential anticancer effects. Used in combination or as part of standard cancer treatments, these agents may prove of great benefit, largely thanks to their multiple mechanisms of actions. These include the ability to block the growth of blood vessels that supply the cancer and to improve the way the immune system fights the disease.

Dr Pantziarka says repurposed drugs could be particularly useful in the early stages of the disease to stop it from spreading around the body, potentially improving patients’ chances of survival and quality of life.