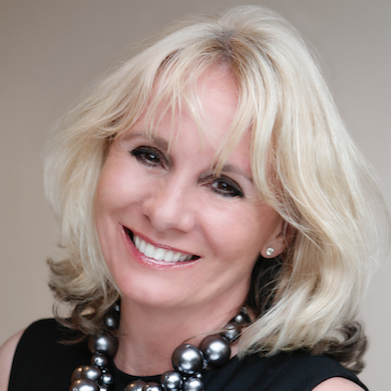 In a recent survey it has been found that 65% of men and women need to urinate more than once every two hours, and 18% have pain during urination.

The numbers behind bladder incontinence

Over 1,400 people took part in the talkhealth survey on pelvic floor muscles and bladder incontinence; 90% were female and 10% male.

The findings of the survey were as follows:

These numbers make it clear that bladder incontinence is a wide-spread issue across the UK, and finding support and information around the condition is of upmost importance for those living with the condition.

Of those that were living with bladder incontinence, over half of respondents stated that they have not sought medical advice on their condition. When questioned as to why they had not yet sought advice, 39% felt their symptoms were not serious enough to seek medical support and a further 37% cited embarrassment as the main reason behind not seeking advice.

Despite this, many have turned to alternative sources of information to help manage their conditions. Alternative areas that respondents used for information includes:

With bladder incontinence having such a huge impact on an individuals lifestyle and wellbeing, we suggest that contacting your GP or urologist should be your first port of call if you exhibit any signs of bladder incontinence as early as possible in order to receive the best possible support and treatment options.

In addition to this, there are plenty of charities that are able to provide professional advice and support, including the likes of Bladder and Bowel UK and The Urology Foundation. Additionally, talkheath provides a wealth of information around bladder incontinence which can work alongside medical advice and support.