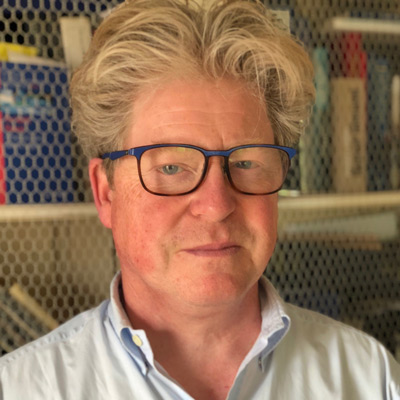 The NHS currently spends £1m every hour treating diabetes, a condition strongly linked with obesity. Additionally, there is strong evidence emerging that obesity is also a major, preventable risk factor for a variety of cancers. But, stigma is one of the greatest barriers to overcoming obesity.

Time to end the stigma of obesity, stop judging and start helping

The UK Bariatric Surgery Registry contains data on over 60,000 patients. It clearly demonstrates that modern weight loss operations are highly effective and safe, with the potential to save the health service money by reducing the burden of diseases associated with obesity. However, the annual volume of bariatric surgery in the UK – at under 6,000 operations a year – is five to 10 times less than most European countries.

In France, 50% of the population are obese or overweight (compared to two thirds of UK adults), yet more than 60,000 surgeries are carried out each year. Data from 2012 show Belgians and Swedes go under the knife even more frequently (928 and 761 operations per million citizens respectively), yet the UK performed just 117 bariatric procedures per million at that time and numbers have dwindled since.

Will obesity bankrupt the NHS?

The NHS currently spends £1m every hourtreating diabetes, a condition strongly linked with obesity. A recent study* showed that three-quarters of people with Type 2 diabetes treated with gastric bypass surgery, experienced diabetes remission within one year of treatment – a powerful argument for the NHS to invest to save.

People who are seriously obese usually develop other medical conditions too. Worn out knee and hip joints are expensive to replace and there is plenty of evidence that obesity is closely linked to serious conditions such as heart disease, stroke and even cancer.

Obesity is a major preventable cause of cancer

There is strong evidence emerging that obesity is also a major, preventable risk factor for a variety of cancers, particularly women’s cancers and colon (large bowel cancer) in men. Even fairly mild obesity (BMI 25-35) can increase the risk of uterine (womb) cancer. Obesity may also reduce the chances of responding well to cancer treatment.

It is thought that more than one in 20 cancers are directly caused by excess weight. In fact, obesity is now the second biggest preventable cause of cancer in the UK after smoking.

Stigma is one of the greatest barriers to overcoming obesity

Stigma persists because some members of the public and even some medical professionals still see obesity as a lifestyle choice.

But this way of thinking has to stop. Obesity might well have roots in unhappiness, psychological trauma, poverty, poor education or even just plain hedonism, but these triggers cause a catastrophic failure of the physiology that regulates the body’s normal energy intake. Surgery re-boots this natural control system, giving patients the chance of a better life. Severe obesity is a disease state and we need to start treating it as such.

Let’s be clear – bariatric surgery isn’t a first-line treatment to aid weight loss (except in the most severe cases), but we should be working hard to remove obstacles to patients accessing effective obesity treatment once all other reasonable and appropriate measures have been tried.