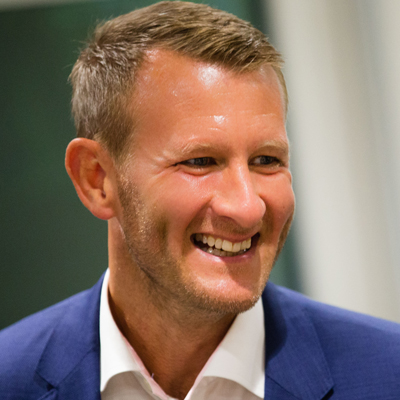 CEO of the UK Sepsis Trust

Sepsis, the UK’s third biggest killer, affects more than 250,000 people in the UK every year. Despite this staggering statistic, awareness is still far too low, and lower still is the awareness of its aftermath.

Sepsis can occur as a result of any infection, from a small cut or insect bite to a chest infection or UTI. It’s more common than heart attacks and kills more people than bowel, breast and prostate cancer and road accidents combined. Current practice for diagnosis and treatment could be costing the UK economy up to £15.6 billion annually. Despite these staggering figures, awareness of the condition is still far too low and fewer still know about the lasting after-effects of sepsis, including post-sepsis syndrome.

What is post-sepsis syndrome? (PSS)

Sepsis is a life-threatening condition that can take a good deal of time for your body and mind to recover from. Some sepsis survivors experience a variety of physical, psychological and emotional problems while recovering. This is known as post-sepsis syndrome (PSS) and usually lasts between 6 and 18 months, sometimes longer. Post-sepsis syndrome is very common in sepsis survivors.

There are a variety of physical symptoms of PSS, the most common of which are:

There are also a number of psychological or emotional symptoms of PSS, including:

Recovering from sepsis takes longer than you might think

There is no specific treatment for PSS, but most people will get better with time. In the meantime, it’s a case of managing the individual problems and looking after yourself while you are recovering.

Some survivors find that their immune system is not as effective in the year following their sepsis. As a result, they get one infection after another, whether it’s coughs and colds, repeated water infections or a recurring wound infection.

Awareness of sepsis has increased greatly over the last few years, but awareness of the long-lasting after-effects are still known by too few. For sepsis survivors, the median time taken to return to work is six months, and so the next step is to make people aware of the fact that recovery after sepsis can take time, and to raise awareness of post-sepsis syndrome.