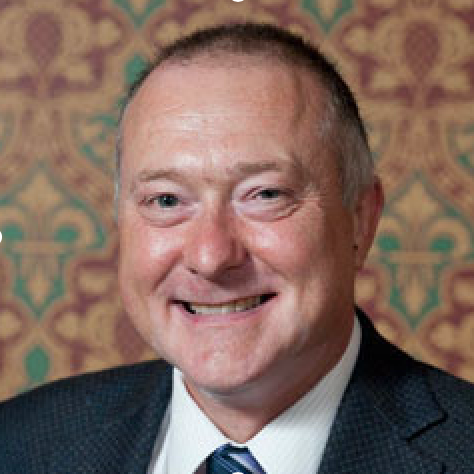 Lead Psychologist for the Neuropsychiatry Pathway at St Andrews Healthcare

Positive Behaviour Support (PBS) planning is an important part of treatment for complex patients to reintegrate into the community successfully.

“Occupation, a sense of meaning and purpose, are hugely important,” says Dr Jenkins. “We had a patient we’ll call C.B., who was referred to our stabilisation ward in late 2009 after disengaging from his therapy. He presented with uninhibited verbal and physical behaviour, following time in prison.”

He was very unwell with alcohol-related brain injury and a suspected underlying psychiatric issue, and local services had understandably struggled to treat him.

“After months of specialised treatment, C.B. moved into a community-based unit outside the hospital grounds where he developed a keen interest in horticulture. “He loves seeing something grow from seed to fruition and talks movingly about it. He’s now on the cusp of leaving for a supported living placement, and we’re arranging a work internment for him with a local ground-staff team. That could be the bridge to real work.”

“Though C.B. has had some setbacks, his gardening interest helped him focus on regaining independence and avoiding alcohol. He now manages his budget and cooks his own meals – a huge turnaround from when he was first admitted.”

“It’s very easy to label someone with complex issues as a problem,” says Dr Jenkins. “Positive Behaviour Support (PBS) is a system that helps us collaborate with a patient like C.B. by identifying what they can do and what keeps them in a good place – this is the green area. Amber identifies triggers – for example, what specifically triggers aggression in a patient with aggressive behaviour. The red area defines how to intervene in the event of an incident, and PBS has a blue section which helps patients get back on track after a red incident.”

Dr Jenkins says effective handovers among the care services are also vital. “We have staff from the patient’s future centre placement come and work alongside our staff first to see why we’re doing what we’re doing.

“We want patients not to need to come back. However, although a successful pathway is to less restricted services, it is still to services: if things do go wrong, you need the highly specialised teams to stabilise the patient and relaunch them effectively back into the community.”