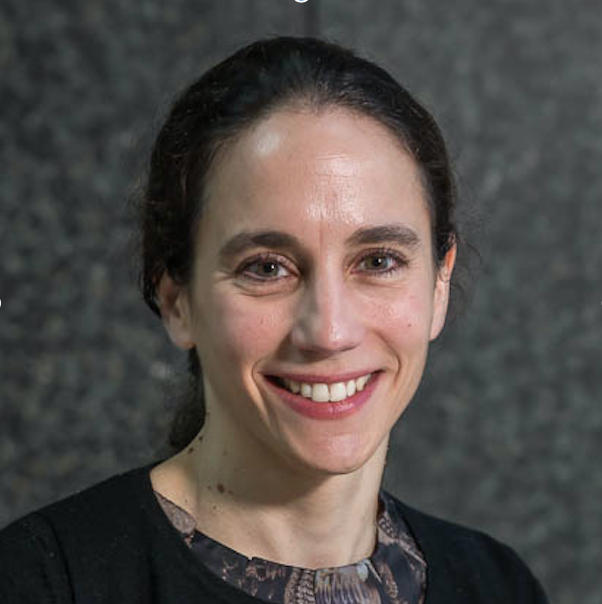 Cognition, behaviour, type of injury, patient history and environment are some of the variables involved in assessing the psychological and societal benefits of neurorehabilitation.

It used to be thought that the value of neurorehabilitation for pervasive problems after brain injury was minimal, but new research* further evidences functional, cognitive and behavioural improvements even in those conditions. This is one of the key findings of a study following 229 patients nationwide.

45% of patients had severe impairments, but 65% experienced impacts on daily life.

“Memory, attention and other cognitive problems can present as moderate, but in fact have a major impact on day-to-day life. We found that 45 per cent of patients were rated as having severe impairments, but 65 per cent rated as severe on a measure of impact on daily life.

“Measurements need to be identified for different problems, goals, and stages of rehabilitation to best gauge patient needs. Some people appear to recover very well in hospital but things break down when they go home and it all ‘sinks in’. By supporting families so that they can adapt in the home environment, for example, and not have to resort to emergency services frequently, neurorehabilitation both improves human outcomes and reduces long-term costs.”