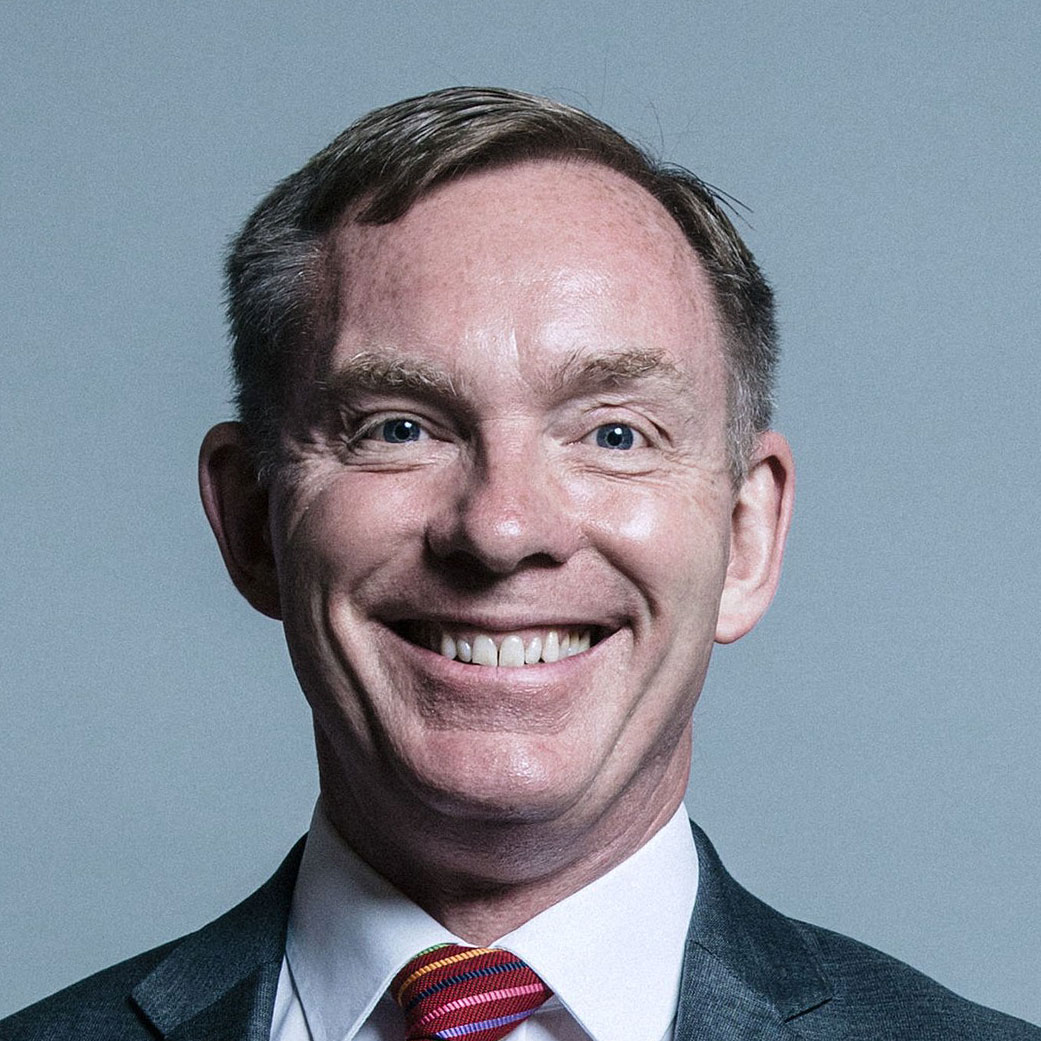 “We are saving more lives but we need to ensure that everyone gets the neurorehabilitation support they need to live as full a life as possible,” says Chris Bryant MP and Chair of the All-Party Parliamentary Group on Acquired Brain Injury (APPG on ABI) speaking at the launch of a report ‘Time for Change: Acquired Brain Injury and Neurorehabilitation’.

More than 1.3 million people are living with the effects of brain injury

There are more than 1.3 million people living with the effects of brain injury at a cost to the UK economy of £15 billion per annum or 10% of the National Health Service (NHS) budget. The excellent advances in emergency and acute medicine mean that many more children, young people and adults now survive with an ABI, however, many of these individuals require early and continued neurorehabilitation to optimise all aspects of their physical, cognitive, behavioural and psychosocial recovery, and to maximise their long-term potential. All too often, they don’t get it.

The report reviews the implications for children and young people with ABI when most of their neurorehabilitation takes place in the education system. The high incidence of ABI among offenders is discussed, as is the impact of neurorehabilitation on behavioural change and reoffending. The current issues in sport-related concussion are outlined as well as the need for an improved welfare system that is easily accessible.

The report summarises the key issues and makes several recommendations. Chris Bryant concludes: “ABI affects nearly every government department so a coordinating task force is required to address the issues and recommendations as a matter of urgency. The APPG on ABI intends to unite all the departments involved in order to drive change for brain injury survivors”.

Copies of the report can be obtained from: www.ukabif.org.uk/APPGreport