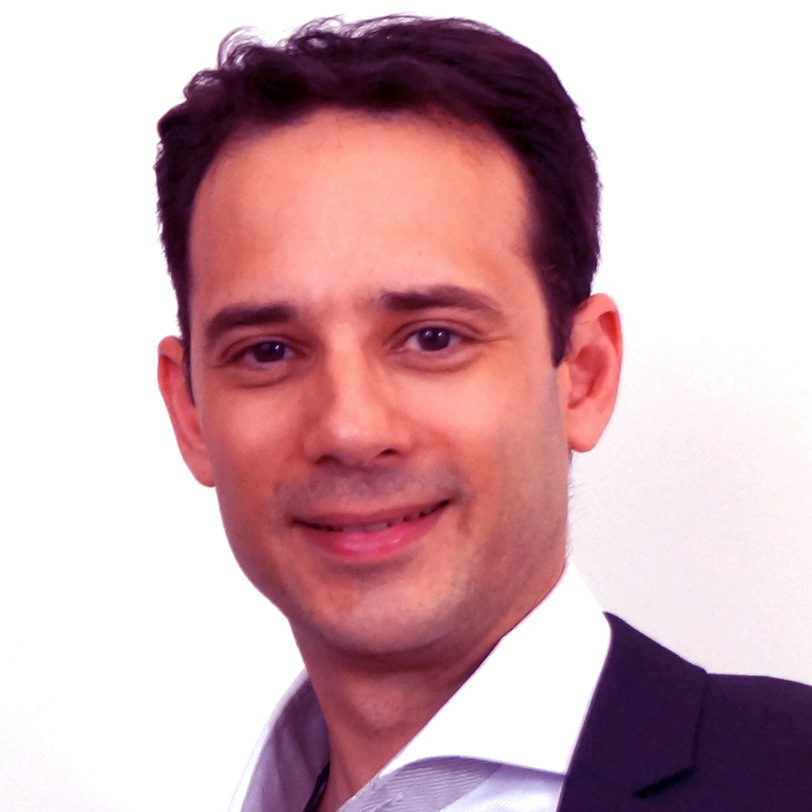 Wound care, treating scars and reconstructive surgery have been brought into sharp focus; they are now are motivating new solutions and awareness campaigns.

My involvement in a range of activities ­­– including national mass casualty simulation exercises, the national mass casualty burns plan for NHS England and the committee tasked with the next generation of UK burn care standards – occurs over a backdrop of a series of terror-related incidents, including the Manchester bombing, the Grenfell Tower disaster and an increase in incidences of reported violence using corrosive substances. Wound healing and scar management have come into sharp focus of late, and considerable progress has been made to improve the lives of trauma and injury survivors as well as those with more chronic conditions.

Three patients participated in a pilot of a charitable state-of-the art scar and burns rehabilitation in the north of England:

Catrin Pugh, at Whiston hospital after her skin grafts. Catrin suffered 96 per cent burns in a coach crash when on a ski trip in 2014. She is a student, aspiring physiotherapist and motivational speaker. Credit: St Helens & Knowsley NHS Trust

Andreas Christopheros, suffered an acid attack. He is a business owner and campaigns for perpetrators of acid attacks to be given a life sentence with a minimum term of twenty years. Credit: Katie Piper Foundation

What to do in the event of an acid attack:
Remove clothing
Rinse with water
Ring 999

While these attacks remain rare, there is clearly cause for concern. A recent article in Scars, Burns & Healing journal provides the best snapshot of evidence on such injuries reaching burns services, highlighting our current lack of understanding of this problem. For instance, twice as many men were assaulted in this way as were women. Furthermore, the figures for the cultural and ethnic backgrounds of the victims was described in that paper as being “from various cultural backgrounds such as Caucasian (16), African (3), Oriental (1) and South Asian Subcontinent (1).”

Hence, corrosive assaults in the UK appear to be a phenomenon that may be on the rise in certain geographic areas but not others, and appear to be something that is most commonly perpetrated by white men against white men but with a significant mix of other victims, both female and from a range of ethnic backgrounds.

There is always more that can be done, but a good starting point is that action has been taken to reduce access to some corrosive substances, and to increase powers for the police and the courts to deal with perpetrators. My view is that future well-targeted research, for which there is a great need, will be the key moving forwards, including psychosocial aspects.

Hands-on burn care and surgery for massive injuries continues to allow greater survival potential for major burns, as well as improved quality of life for survivors. The digital age has also heralded a series of innovations, such as smart devices being used more in healthcare. The award-winning Mersey Burns App was the first app approved as a medical device in the NHS and allows healthcare professionals to estimate severity of burns and calculate the initial resuscitation fluid prescription.

Progress continues to be made in wound technology, including smart dressings and tissue engineering ‘artificial skin’. Innovations in reconstructive surgery techniques are also key – two recent patients of mine with Pilonidal sinus disease (abscesses from ingrown hairs) who were having daily dressings for many years healed within 3 weeks of innovative ‘flap reconstruction’ techniques and have not needed dressings since. The British Association of Plastic Reconstructive and Aesthetic surgeons (BAPRAS) is a good patient resource.

Resistant ‘bugs’ remain a major challenge and a focus is not just on finding new antibiotics. ‘Phage therapy’ uses viruses that eat bacteria as well as vaccination could be key but are still some way off.